Too late to return?

A small mistake in addressing the parcel caused a headache to a German customer of a Polish online store. The case looked quite typical. The consumer bought a scarf, which she decided to return.

She had 14 days to do so, from the moment of informing the company of her decision. She sent the package, but the courier could not find the recipient – the address was not supplemented with the note “external premises”. The scarf was not delivered within the given period. The customer wanted to send it back again, however, the store refused claiming that she run out of time.

The consumer came to ECC Germany for help. The case was forwarded to ECC Poland. Polish centre stated that even though the scarf did not reach the trader, the client took appropriate action and the failure to deliver was not intended by the consumer.

The trader accepted arguments of ECC Poland, the consumer sent back the scarf successfully and received the money. 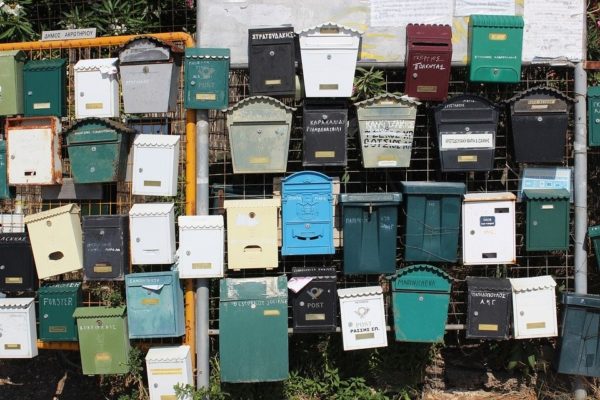