The art of sleeping!

The Polish consumer was preparing for her mother’s visit so she bought a couch via the Internet in a Romanian shop.

During first night her mother fell off the couch. It turned out that the furniture tilts sideways, if one lies on its edge. Along with the complaint, the consumer sent to the trader a video on which her husband moves around on a wobbled couch.

The company replied that it was the mother who misused the couch, because she should sleep in the middle of it and in a fixed position. The furniture therefore has no defects.

Then the consumer turned for free help of ECC Poland and ECC Romania. Thanks to ECC-Net she received a refund and a 450 PLN voucher. 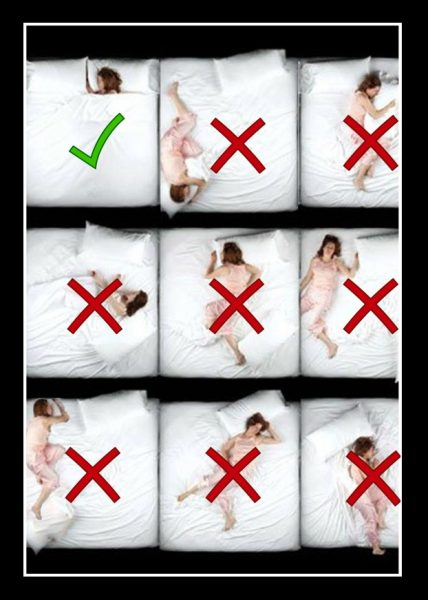 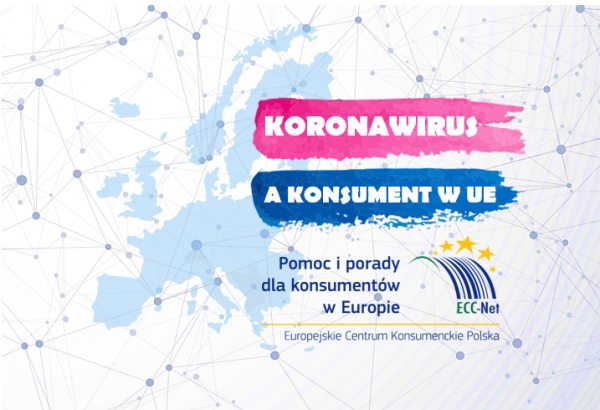