A Polish consumer bought a used Porsche car in a German showroom for EUR 93,000. After arriving back home, he went to the Polish branch to extend the warranty. The salon in Poland refused to do so, explaining that the car has unoriginal rims. The consumer ordered an expert opinion, which showed, among others, that the colour of the rims is different from the original – inside there was an inscription that should not be, and the manufacturer marked on the rim was not a Porsche contractor. 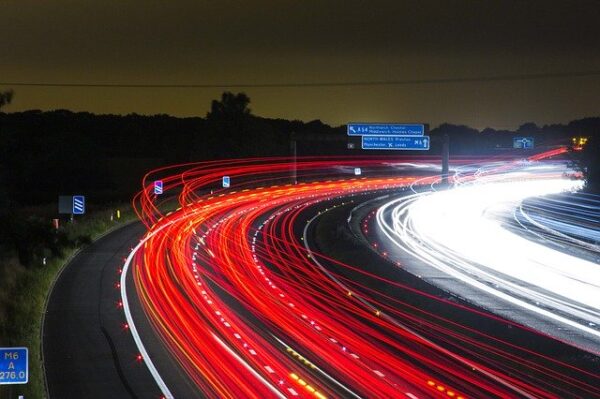 The consumer sent a complaint to a German seller, enclosed photos that he took in a German salon, which helped him prove that he left the salon with unoriginal rims. The trader rejected the complaint though, claiming that the photos do not show whether the car was his or not.

The consumer contacted ECC Poland, which referred the case to ECC Germany. Thanks to cooperation of the ECC-Net, the seller offered a choice between compensation of EUR 4,000 or delivery of 4 original rims. The consumer chose the second option.