A Polish Formula 1 fun bought two tickets for Grand Prix in Hungary from an official Austrian distributor. Due to the coronavirus pandemic the event was cancelled. Since 27 April, the consumer regularly sent emails asking for a full refund of 275.20 EUR. Moths passed until consumer received an email informing her that the distributor was starting the process of reimbursements. The consumer filed special application form and sent it to the company at the end of July. Finally, in the second half of September, consumer received a reduced refund of 206.40 EUR. She asked for clarification of legality of this reduction. In response, she was informed that the company suffered a loss and she should be happy with the 75% refund. Afterwards she decided to contact ECC-Net for help. After reviewing the case, ECC Poland turned to the ECC Austria to settle the case for the consumer. Thanks to the ECC-Net cooperation, she received missing refund of 68.8 EUR. 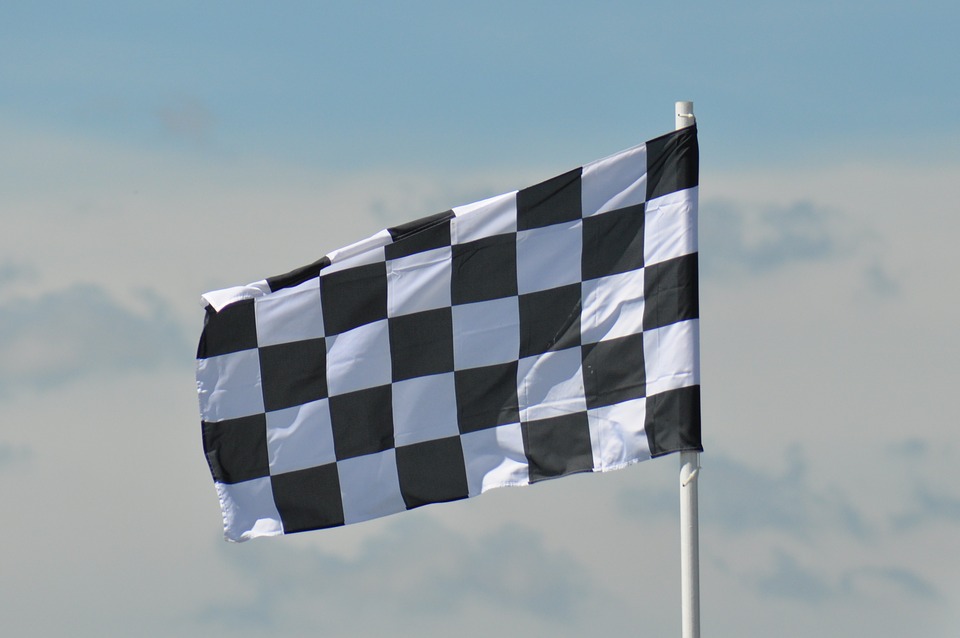