A consumer bought a phone on a popular sales platform registered in Germany. Shortly after the purchase, her account was blocked and she was unable to withdraw from the contract via the automatic procedure. She wrote an email asking for the account to be unblocked, but with no success. She decided to withdraw from the contract by email and then followed the instructions received from the company in order to send the goods back.  After much time still no money was on her account. Initially, the company explained that they needed more time to process the return. After waiting a long time and providing the seller with proof that the phone had been sent back, the company decided that there would be no return!  The reason was that she sent the package on her own with different courier label and not the one generated by the sales platform. The explanations that she had done everything in accordance with the instructions sent by an employee of the company did not help.

The consumer referred the case to ECC Poland.Thanks to the cooperation between ECC Poland and ECC Germany, the consumer got her money back –  783.34 €. 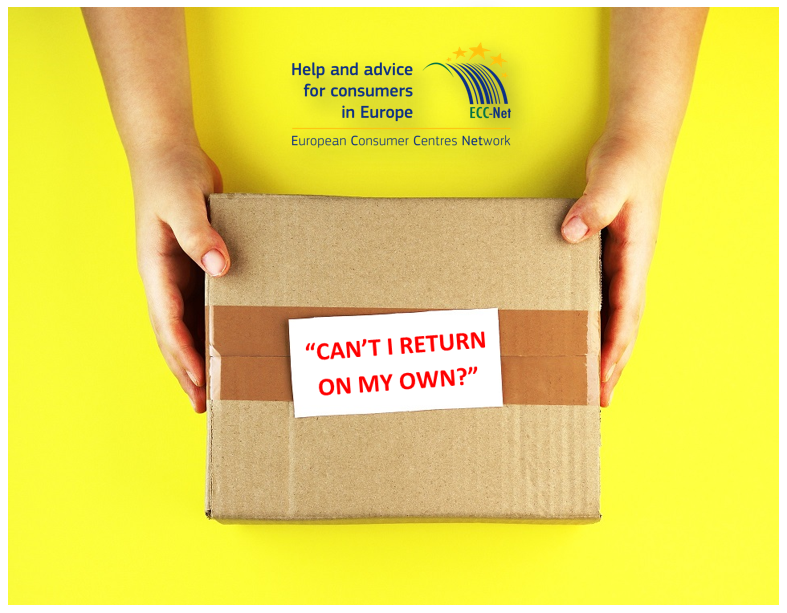