A consumer living in Belgium booked a flight from Brussels to Belgrade via website of a Polish air carrier. After making the reservation, he was informed that the procedure had been unsuccessful, so he decided repeat the booking process. After that, consumer found out that he received two confirmations for the same flight and his credit card was charged twice (each ticket for €300,62)
The consumer immediately sent a complaint to the airline, asking for a refund for the second booking. However, he did not receive an answer for three months,. Then he decided to turn to ECC-Net for help. The consumer contacted ECC Belgium which referred the case to the centre in the trader’s country, ECC Poland.
The Polish centre contacted the airline. As a result of the ECC-Net’s cooperation, the airline reimbursed the consumer for the second ticket. 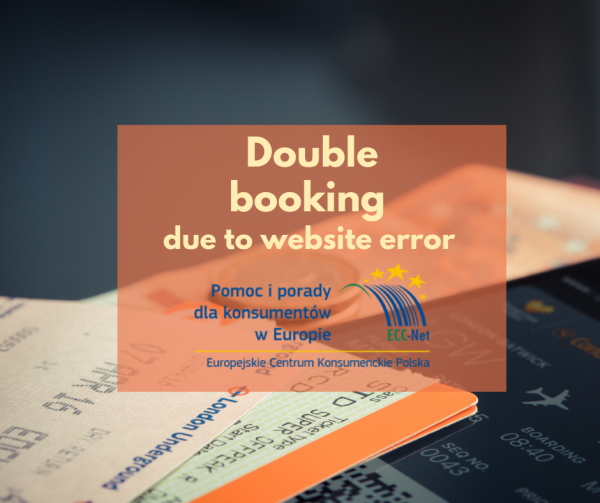