Lithuanian consumer booked a car online in Gdansk. When he wanted to pick it up, it turned out that the one he chose was not available, so the company offered him another newer model. Before receiving the keys, he signed a contract and pick-up report. He was to receive a copy of the documents by email.

An hour later, the rental company called him, explaining that the car he had booked online was then available and needs to be replaced. The consumer got a new car and the keys, the employee of rental company assured him that it is not necessary to refill the documents and everything is fine. Despite this, the consumer took a photo of the damage and called the rental company, where he received confirmation that nothing must be reported. After returning the car, the customer card was charged by 599.45 euro for car’s damage.

Only then the consumer received the contract and the pick-up and return reports with the data of the later delivered car (which did not include information about its defects). The consumer referred the case to ECC Lithuania, which forwarded it to ECC Poland. 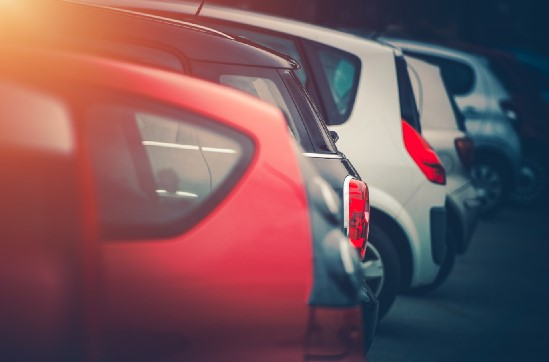 The centres managed to prove that the customer made several calls to report damage and the picture of defect was taken just after picking up the car. In addition, the centres noted in the pick-up report and return report a large difference in the mileage of the car. It showed that the consumer drove about 50 000 kilometres during one day. ECC-Net’s helped to prove that the damage existed earlier. Thanks to the cooperation of ECC Poland and Lithuania the customer received a full refund of 599,45 euro.