The consumer ordered a delivery meal via a well-known food app based in the Netherlands. He paid for the order in advance.

The consumer’s mistake was that his number was not updated within the app. However he claimed that he have tried to contact the person delivering the order through the app functionality, but to no avail. Despite this, the customer service rejected his claim for a refund.

The consumer felt that he had unfairly incurred the cost of 20 euro, that is why he reported the case to the ECC Network. ECC Poland together with ECC Netherlands, helped the consumer to get a full refund for the undelivered meal. 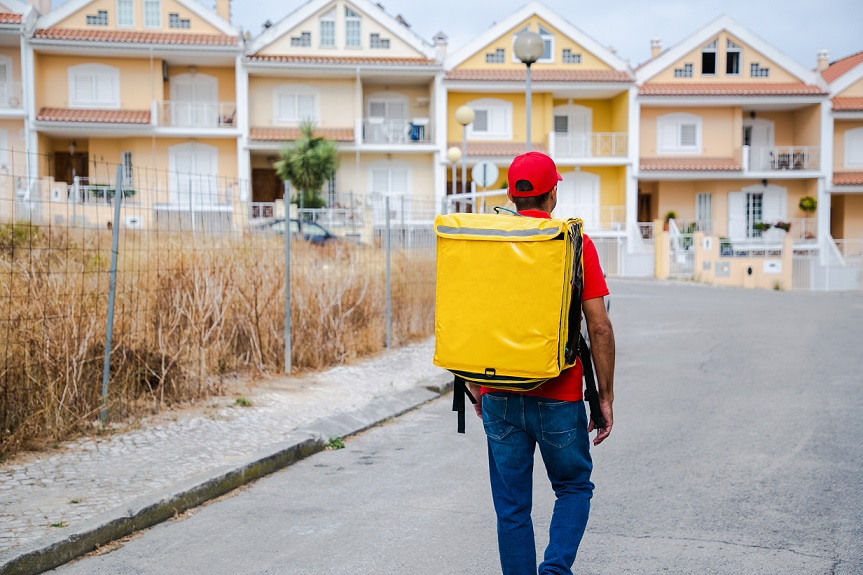