Refund “after the crisis is over”

Ms Barbara bought to ways tickets for a flight from Cracow to Madrid with Irish airlines. However, the flight was cancelled by the air carrier due to pandemic. Despite choosing a refund, the airline sent the consumer e-mails asking her to accept a voucher. The airline tried to convince her to choose the voucher, saying that she would not get the refund until “the current crisis is over”. Despite this, Mrs Barbara rejected the voucher.

After several months of waiting, the consumer did not receive a refund. She decided to refer the case to ECC Poland. Thanks to the cooperation between ECC Poland and ECC Ireland, the consumer got full refund of 669 euro. 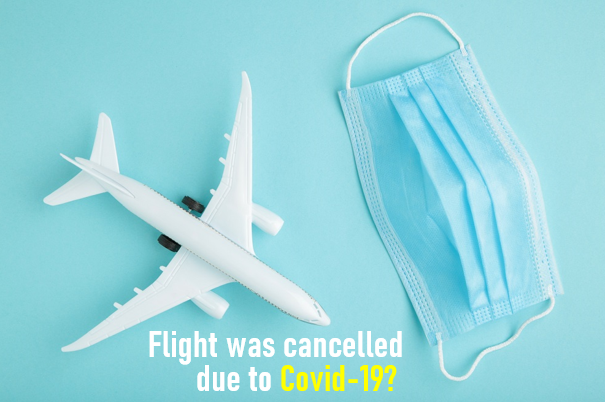