On the German e-commerce platform, Polish consumer bought a smatwatch. He paid for it 419 EUR. The parcel was delivered by the courier and did not bear any signs of opening or destruction.

The parcel also contained other things that consumer had bought. However, the case in which the smartwatch should had been placed was empty.

After 10 minutes from receiving the package, he called the sales service hotline and sent a complaint.

In response, he heard that according to the information available in the system, the smartwatch was packed and sent, so the complaint had to be rejected.

The consumer referred the case to ECC Poland, which together with ECC Germany managed to receive full refund for a watch that was not in the package. 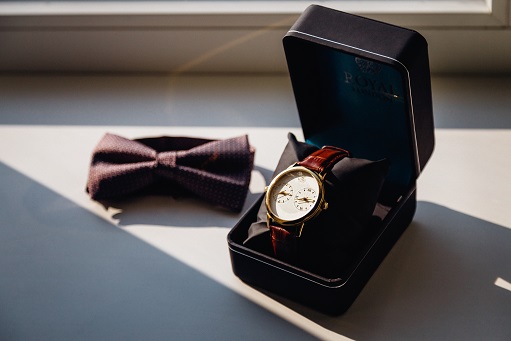 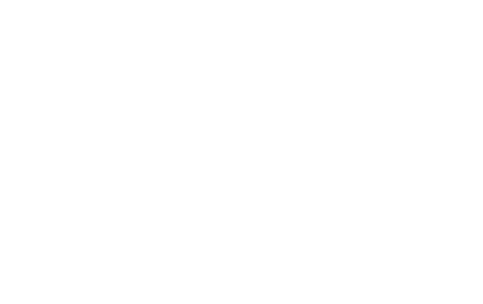