Bidding of a virtual game character

A German online game platform operates an auction system, which allows users to bid for virtual characters. During one of these bids, Mr Wojtek accidentally entered a maximum bid value of 100,000 instead of 10,000 like he had intended. However, the system did not allow him to correct the mistake. According to the rules of the auction, when making the bid, the user needs to place the deposit of 10% of the bid value. If the sale is cancelled, consumer loses the deposit. This is what happened in consumer’s case. Mr Wojtek asked the trader to cancel the auction and return his deposit of 10,000 ( value of approx. 350 euro), but this was refused.

Mr Wojtek reported the case to ECC Poland, which forwarded it to the centre of the trader’s country – ECC Germany. Centres found that based on the Terms & Conditions for virtual characters auction, the user can rescind his offer on the grounds of “declaration error”. The German company agreed with the centres’ arguments and returned the deposit to the consumer’s game account. 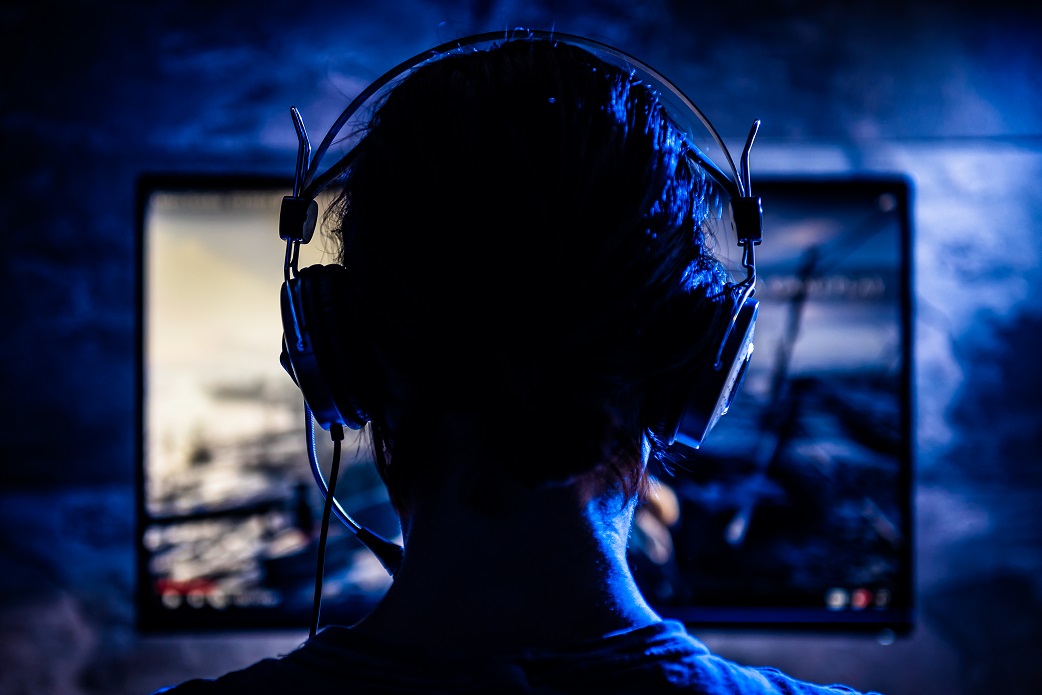